For some, the day after Thanksgiving is a day to get out of the house and perhaps burn some calories. “Everyone does a turkey trot so we try to be a little different,” says Michael Ramirez, Recreational Manager at Suncadia. “And at this time of year we have a lot of elk coming through the property. So we have an Elk Run.” 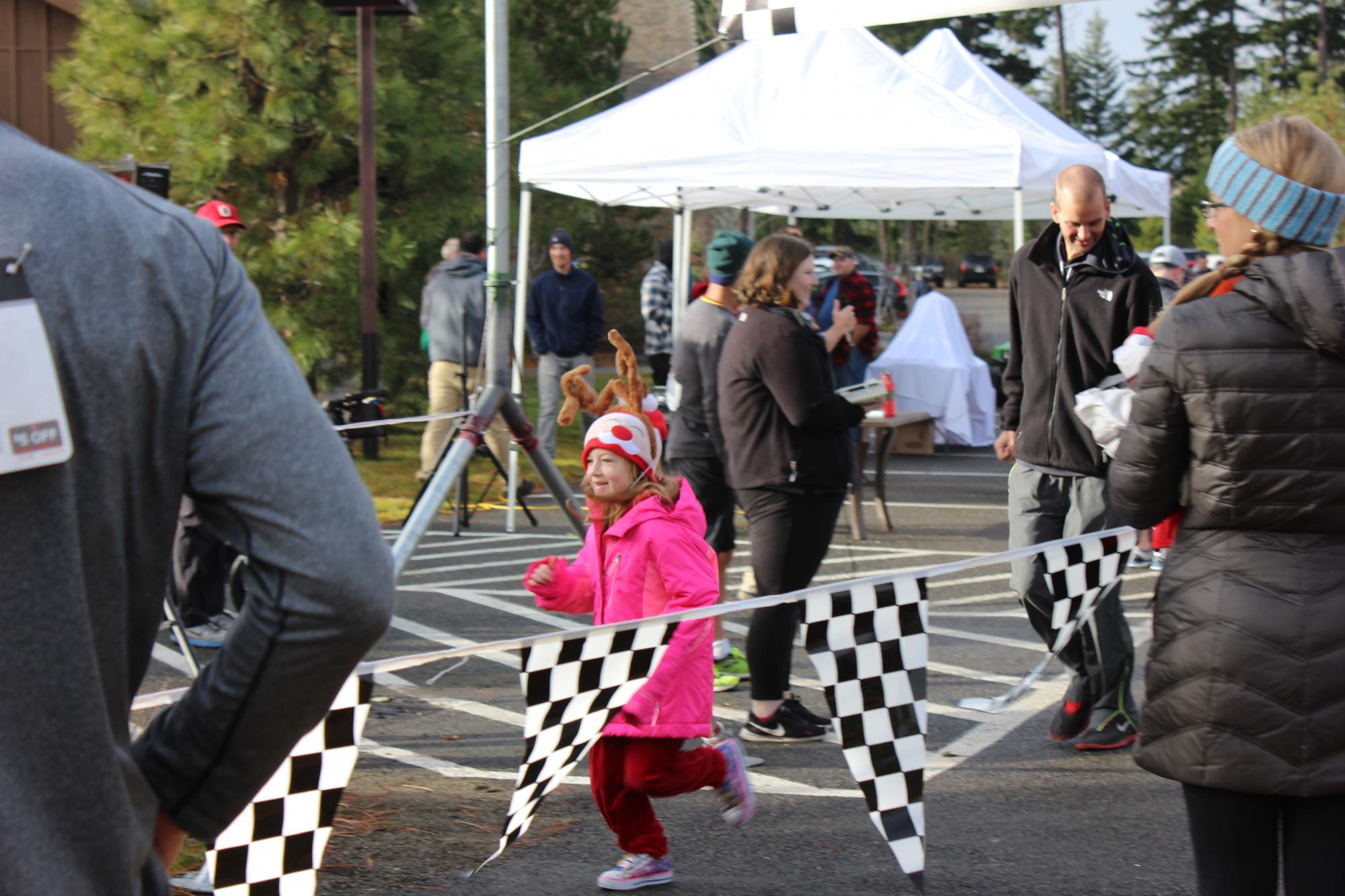 Some 250 guests participated in the annual 5k run, almost double the number of runners that attended last year’s event. “We had around 35 kids who did the 1k run,” says Michael. More and more people are finding out about Suncadia and making the easy 80-mile drive from the city. “It’s such a convenient getaway for the weekend,” says Michael, adding that Suncadia really is Seattle’s backyard escape.

Though the weather report called for rain the day of the Elk Run, Suncadia was blessed with clear skies—at least for the duration of the run. “During the race, runners go through some areas on the property where there is typically a lot of wildlife,” says Michael. “It was cool for a lot of guests to see all the turkeys along the route of the run.”

There may not have been any elk sightings on Elk Run day, but everyone who participated got to pick up antlers, bells and a Rudolph nose to cross the finish line. Some adventurous runners even went all out with costumes. “One lady dressed up head to toe in a reindeer outfit and, interestingly, her husband dressed up as a Jester,” says Michael. “People busted out of their comfort zone and had fun dressing up!” 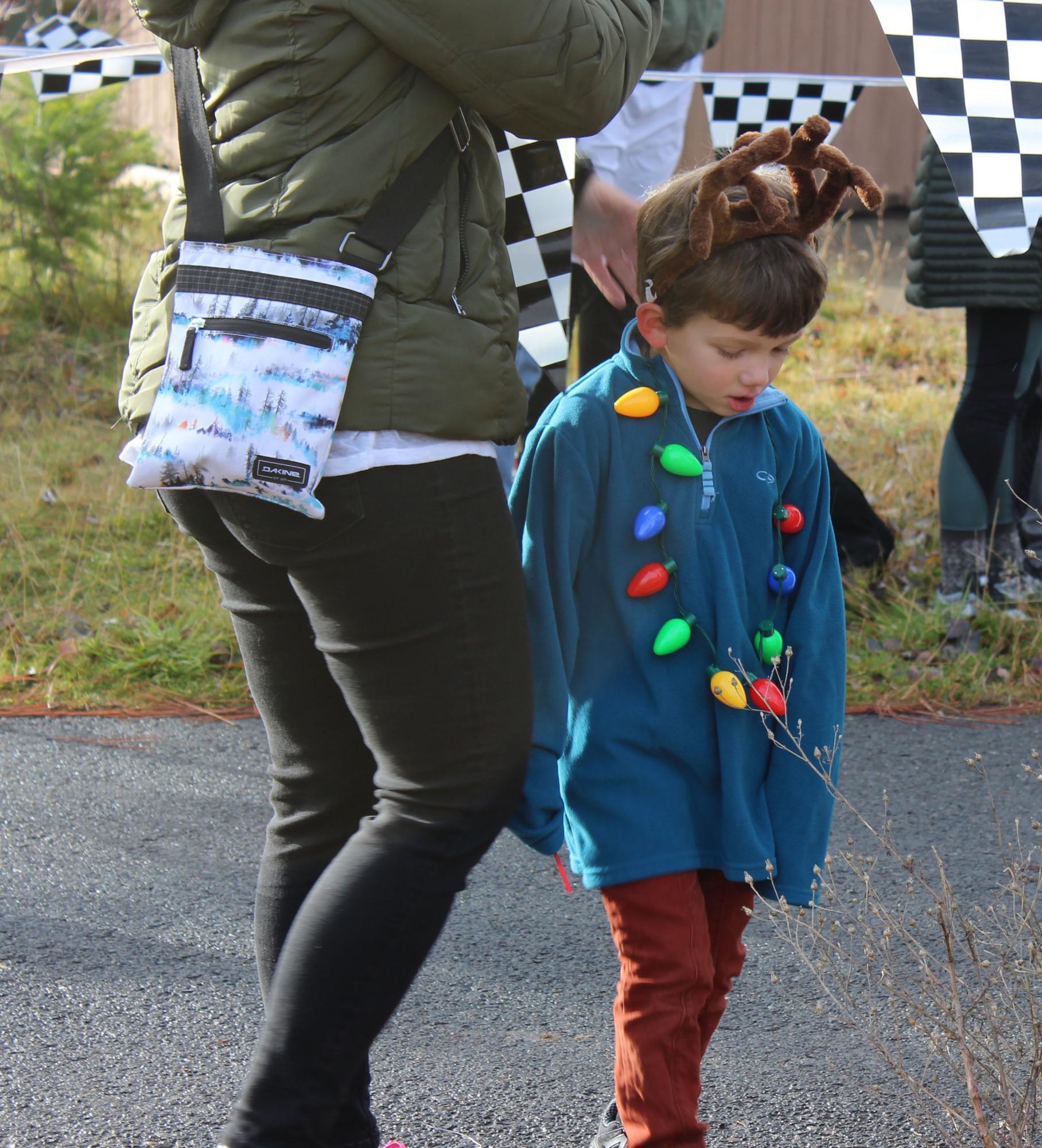 As grey skies turned darker and rain began to fall, runners took their last Instagram shots and warmed up at the finish line with hot cocoa, coffee and cookies. “It was a great event and we can’t wait for the next one!”